From creating her first dress to opening her first store, there were a lot of firsts for Laura Ashley in the 60's read more

The popular rags to riches story behind the Laura Ashley brand has been retold in books, has been featured in documentaries and forever lives on as the company continues producing new prints and textiles. So, to celebrate International Museum Day we thought it fitting to look at some of the history behind Laura Ashley’s inclusion in the current Swinging Sixties exhibition showing at the Fashion and Textile Museum. 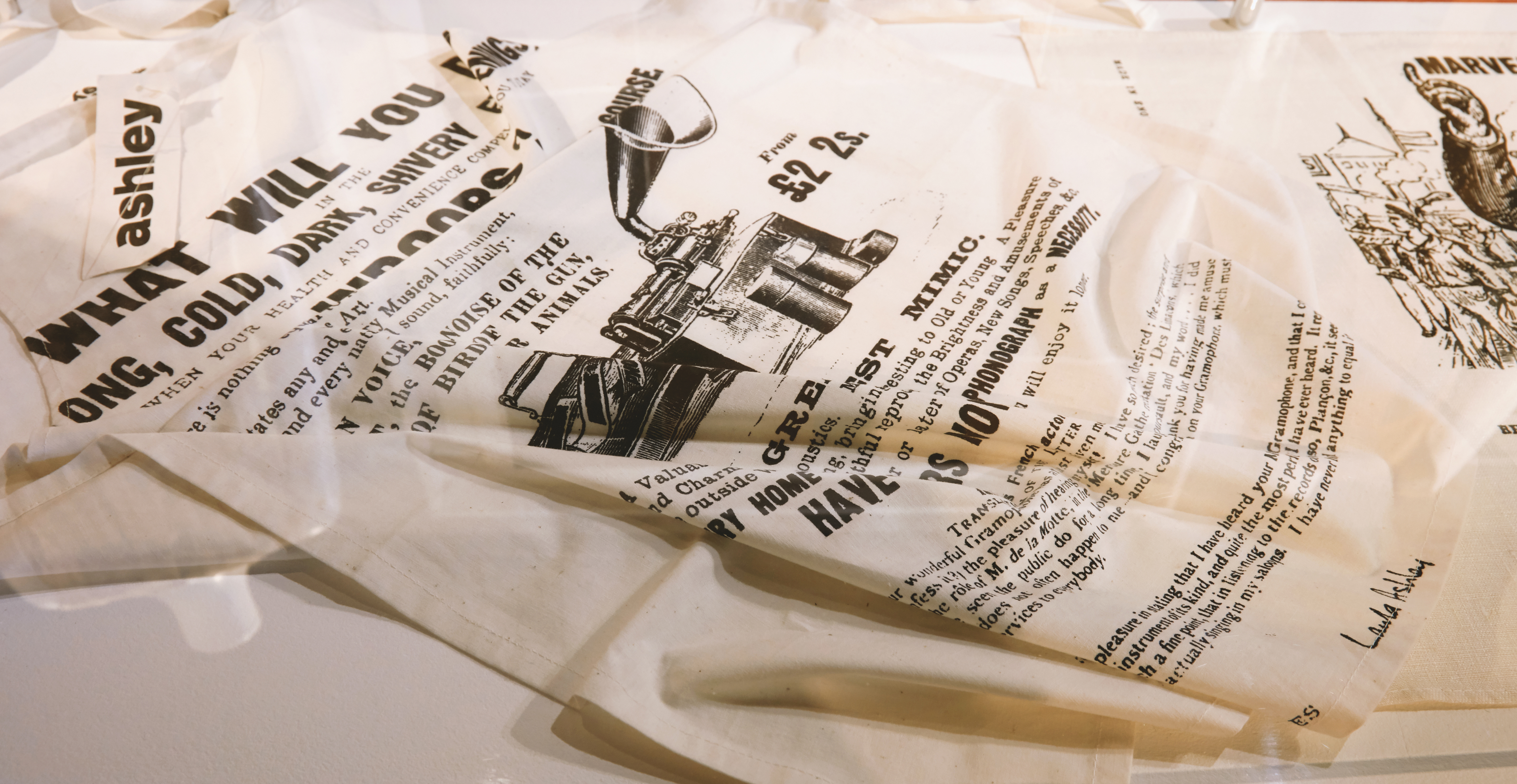 A Time of Change

There is no doubt that the 60’s was an era of change. As hemlines reached new heights, the conservative dressing of the 50’s was dust in the wind as a new generation of stylists and designers made their mark in the fashion world. While fashion icons like Twiggy donned the modish creations of Mary Quant, Laura Ashley took centre stage in both the fashion world and homewares department. The 60’s was an important era for Laura Ashley as the creation of her aptly named ‘basic range’ became all the rage across the United Kingdom. 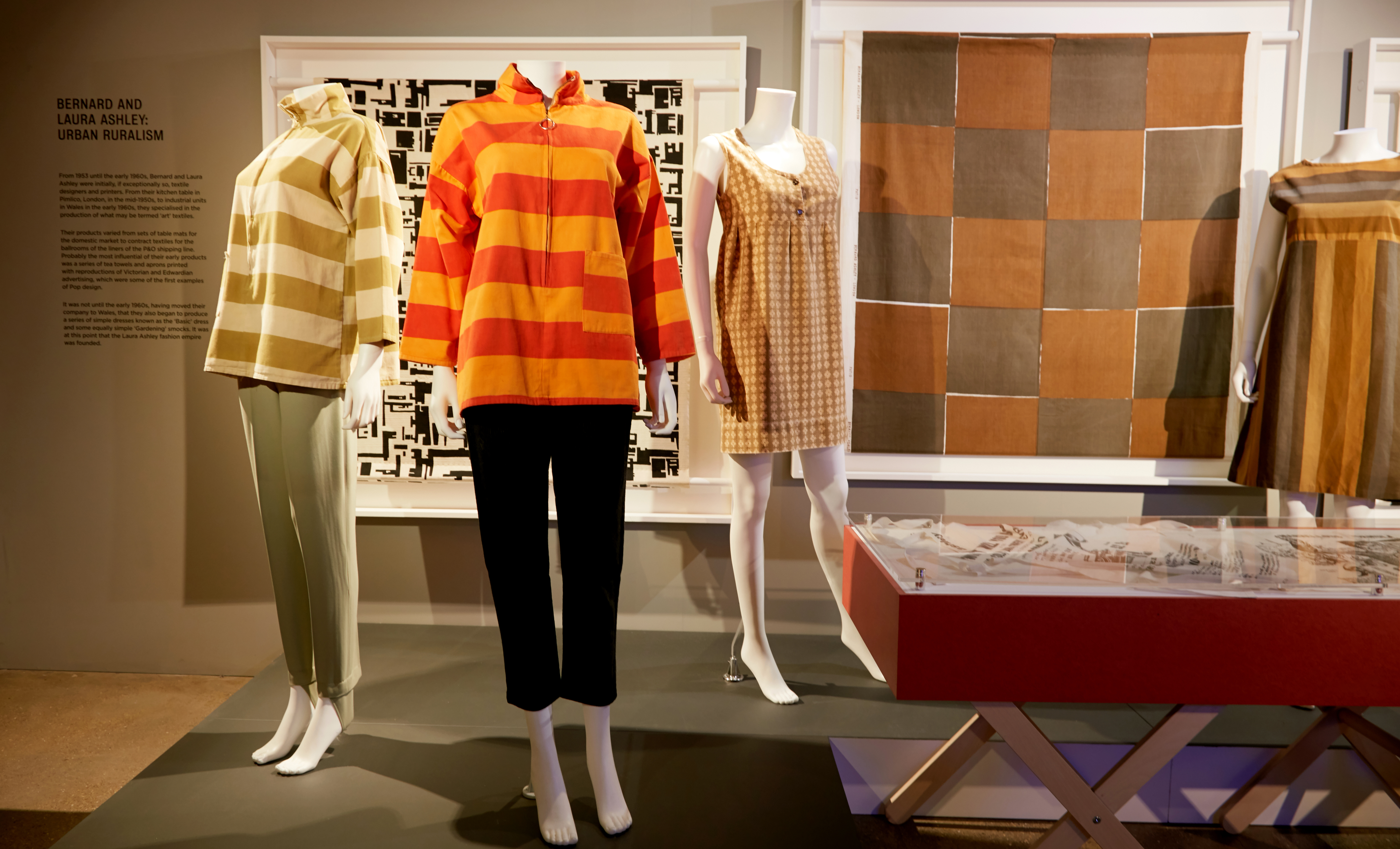 By the time the 60’s rolled around Laura Ashley had already been making a name for herself in London for her collections of tea towels, table mats and headscarves. She had been producing her collections of household items since 1953 from her and her husband Bernard’s basement. At the start of the 60’s Laura Ashley began experimenting with modern prints that would influence designers and fashionistas all around the world. 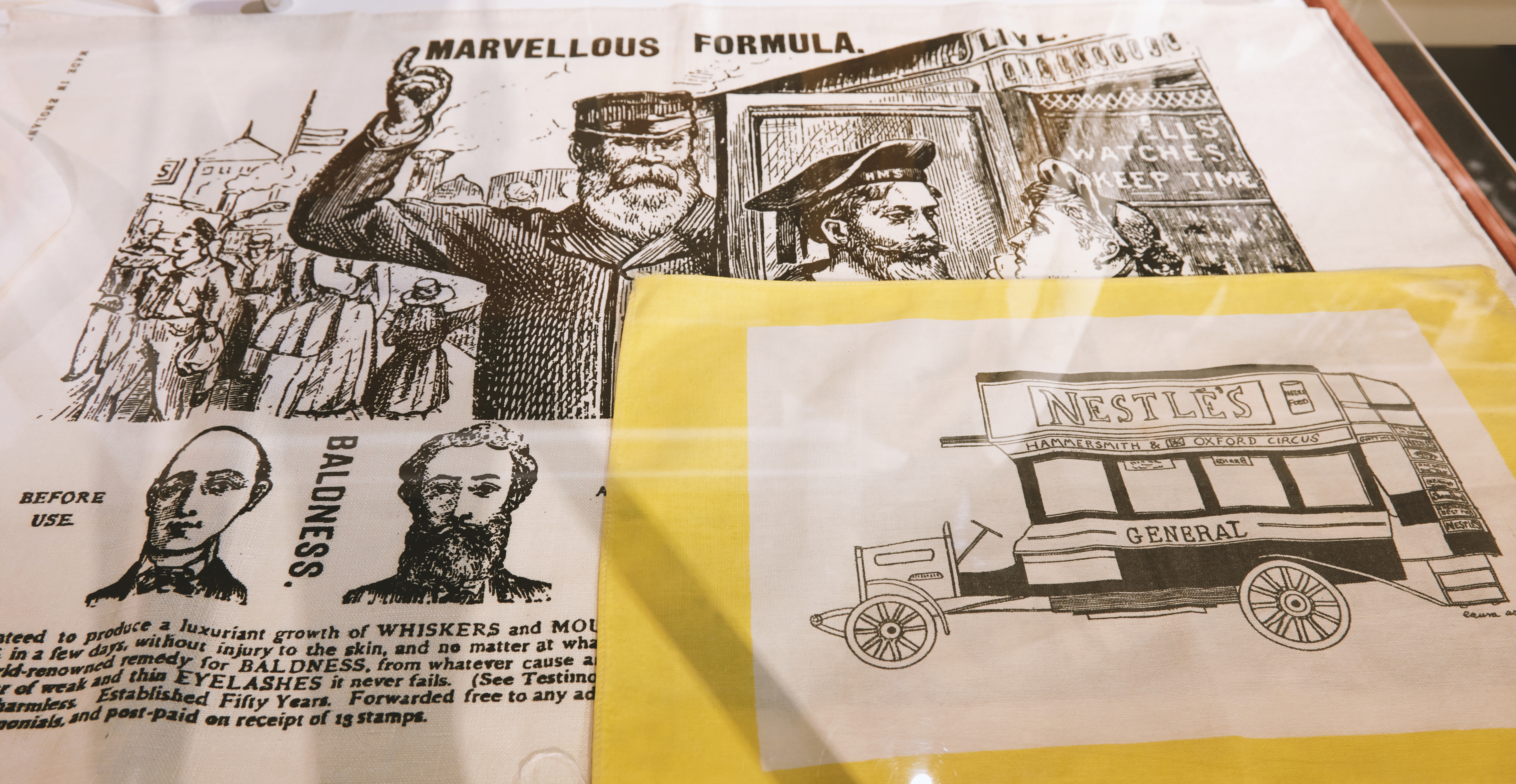 At the start of the 60’s Bernard and Laura produced a number of jazz inspired textile designs. One such design is currently on display at the Fashion and Textile Museum in London. This print is known to be one of the first examples of a ‘Pop’ textile. In this era Laura Ashley also created textiles using simple block colours and geometric designs – a far cry from the intricate floral designs she would later be recognised for. 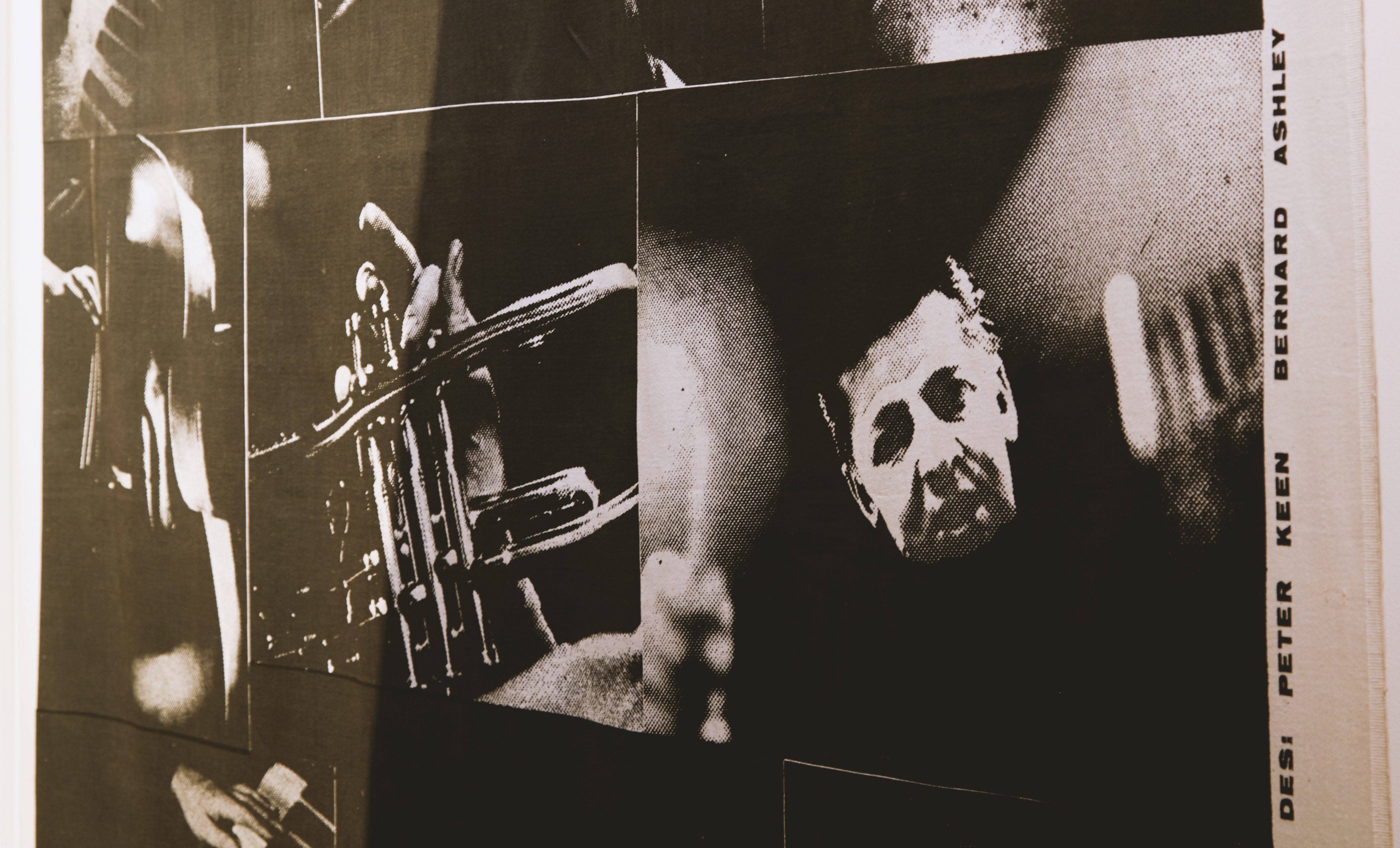 After experimenting with bold colours earlier in the decade Laura Ashley would go on to produce a design classic. Laura Ashley’s simple smock dress named the “Basic Dress” was a 60’s staple, popular for it simple block colours and functional design. The Basic Dress was a loose-fitting day dress with deep side seam-pockets and a centre front button-placket. This relaxed piece was perfect for the carefree attitude of the 60’s. The piece was part of a basics range that was popular among women young and old. 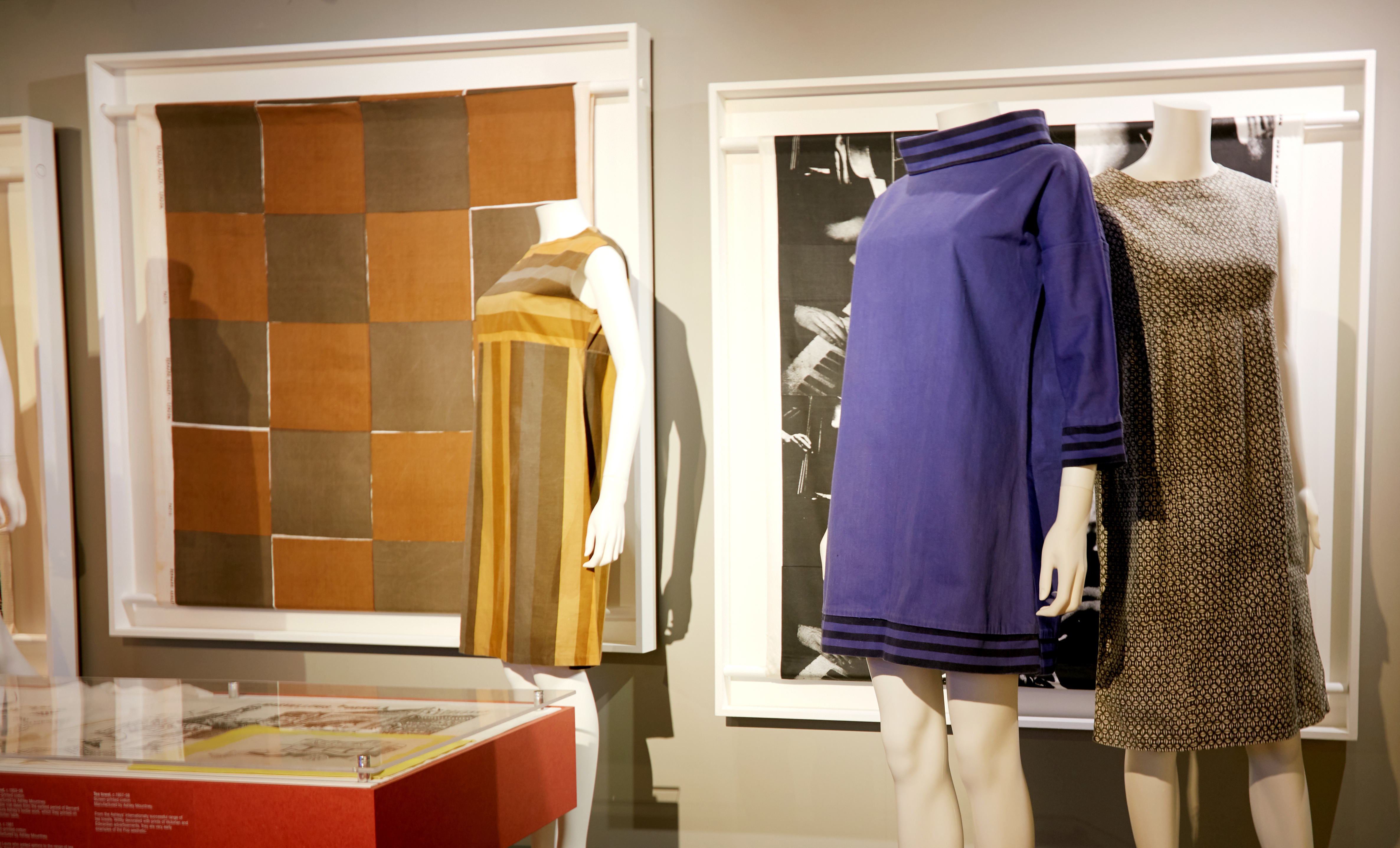 Another popular piece from the Laura Ashley fashion collection was the Laura Ashley gardening smock. This smock was favoured for its original function- as a gardeners accessory- while also being coveted by the younger generation who found the design similar to the sack dress produced by Balenciaga. This basic smock design would later be revisited in a number of Laura Ashley’s later fashion collections through the 70’s and 80’s.

On top of breaking into the fashion market, the Ashley’s took the plunge and began producing their textiles at a factory in Wales. This move meant that Laura Ashley was able to experiment more and more with her designs. After a decade of mastering the medium, Laura Ashley began producing floral designs in the later half of the decade before flourishing into the 70’s with her famous romantic frills. 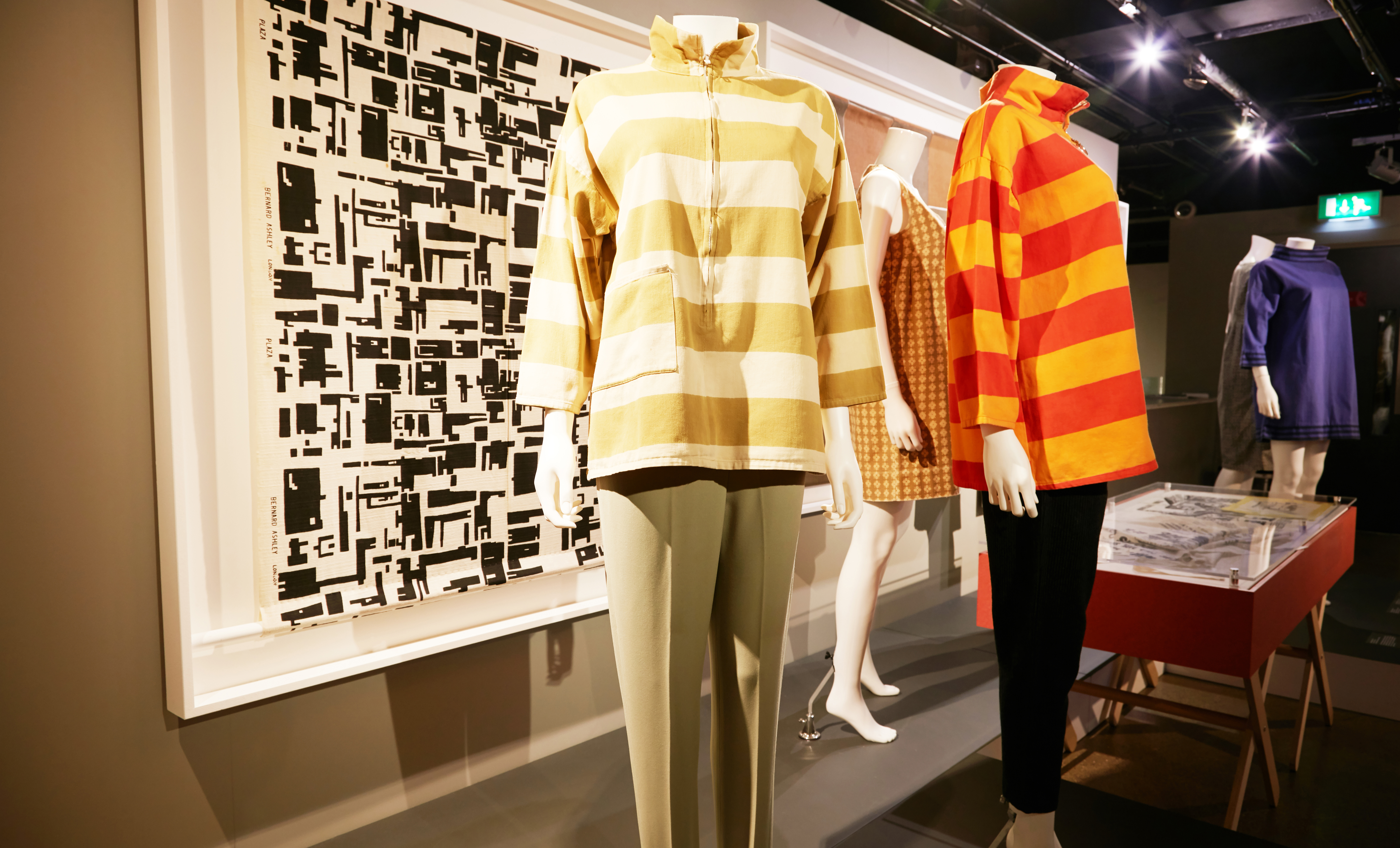 If you are interested in seeing some of Laura Ashley’s 60’s creations the Fashion and Textile Museum will be featuring their Laura Ashley collection as part of the Swinging London Exhibition. The exhibition will run until the 2nd of June.

Images courtesy of the Fashion and Textile Museum

What do you think of Laura Ashley’s 60’s style? Would you wear something like this today? Let us know in the comments below.

Love glimpses into the LA archive late 70s early eighties LA was a fashion forward force to be reckoned with. We eagerly awaited the gorgeous by post catalogue to gain a glimpse of the seasons creations. Each page was like art and tempted a lifestyle that appealed on so many levels. The Regent Street flagship store was so exciting with its double height windows dressed with models, the smell, the music the ambience there was nothing like it. You browsed the wooden fittings the clothes had a lovely smell all made in the UK of natural materials like satin, velvet, cotton and lace. There was always beautiful assessories made of LA fabrics, Italian velvet shoes and of course the fragrance s to complete the look. I can imagine myself there now it makes me feel very nostalgic for a time when LA was cool. I would definitely wear the shift dresses but I preferred the monotone colourways myself.

Have just re fashioned a pinny style dress from 1982. Everyone comments on it. New Laura Ashley very poor. I don’t buy anymore

Whether you’re looking for a new accent light, b

In line with the latest government guidance, we ar

More stores are reopening today as part of our pha

We’re delighted to safely welcome you back in th

More stores will be reopening from today, 18th Jun